Ideas to consider for your hotel brand going into 2020 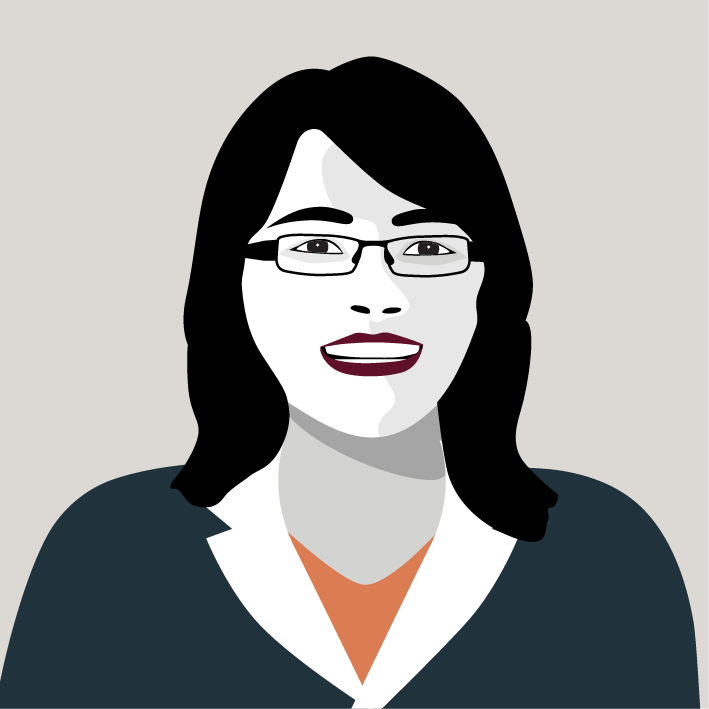 How many of you have stayed in a hotel that left you wanting more? How many hotels have you raved about to your family and friends? It is a rare occurrence, but when it happens, it means that the hotel has succeeded in creating a lasting impression with its brand.

Since the holidays are coming up and tis’ the season to be traveling, we would like to share some Hospitality brands in Asia that have caught our eye.

For the Work + Play Traveller

Designed to serve the millennial travellers who are now making up the largest percentage of the workforce, lyf by Ascott allows for work, play and socialising, all under one roof.

On first glance, some might be thinking, “where’s the TV?”. Then again, who watches TV these days?

lyf, the largest co-living property in South East Asia, was created “by millennials for millennials and the millennial-minded”. On the surface level, its central location and shared facilities such as kitchen, laundry and working spaces are just bare basics for what these young working adults are looking for. The abundance of shared spaces features various quirks to accommodate the lifestyles of millennials, from an actual life-sized hamster wheel for the fitness junkie, to the fully equipped social kitchen for the culinary masters.

One of the highest-rated feature, 9.2/10 for service on booking.com, was its lyf guard team, the service staff that provides the human aspect of the youthful and friendly vibe of the entire space.

With the perfect mix of design, facilities and service, lyf is the brand for millennials looking for work + play.

For the Solo Travellers

The new Destination Gen Z report from Booking.com, for example, finds that independence is a top priority for those aged 16 to 24, with 34% planning to travel alone.

As more and more people lean towards the idea of solo travel, big hotel rooms are no longer trendy nor important to travellers, especially the Gen Zs who have overtaken the millennials in percentage of the global population. Rather than spending the money on material-related desires, Gen Zs are more experience-focused as compared to the millennials.

Of the economy hotels, we thought the wooden themed MUIU Inn Capsule Hotel, situated in Taipei, would best serve this segment of travellers. Alongside its minimalistic design, the rooms at MUIU are also no-frills, providing just enough space for a good night rest after a day out exploring the city of Taipei. Towels and charging points are also included for basic refreshening and recharging of tech-devices.

By providing just what’s needed and nothing more, MUIU is ideal for the value-seeking, frugal Gen Z solo traveller.

For the Tech Loving Travellers

If you prefer robots to humans, we recommend trying out the Henn Na hotel the next time you visit Japan.

Enter the world of technology at Henn Na Hotel. Source: The Smart Local

From the moment you step into the hotel, pretty much everything you need is served by technology. Besides getting checked in by a robot receptionist (which also comes in the form of a T-rex at certain Henn Na branches), get ready to see robot fishes swimming around in water tanks, and music in the background played by a robot orchestra.

Need your shirt ironed for a business meeting the next day? No problem. Gimmicks aside, tech-enabled services such as the LG styler is available to help your clothes (and you) looking your best. Unfortunately, Henn Na hotel has announced earlier this year that it will be firing some of its robots who are apparently creating more work for humans, the opposite of what was initially intended. If you’re one of those tech junkies who is all down for a technology hotel experience, we hope you get to try out some of these tech features at Henn Na before they are once again replaced by humans!

From focusing just on a specific demographic, the millennials or Gen Z, to having robot receptionists for today’s technologically advanced travellers, it’s becoming clearer that hotel brands can no longer hope to appeal to travellers based on just price.

With the constant need to stand out, hotels face the challenge to find new ways to stay fresh and relevant, while keeping their brand consistent. Our advice? Don’t shy away from these revolutionary ideas, stay close to what your guests are saying and keep a lookout for future fans of your brand! 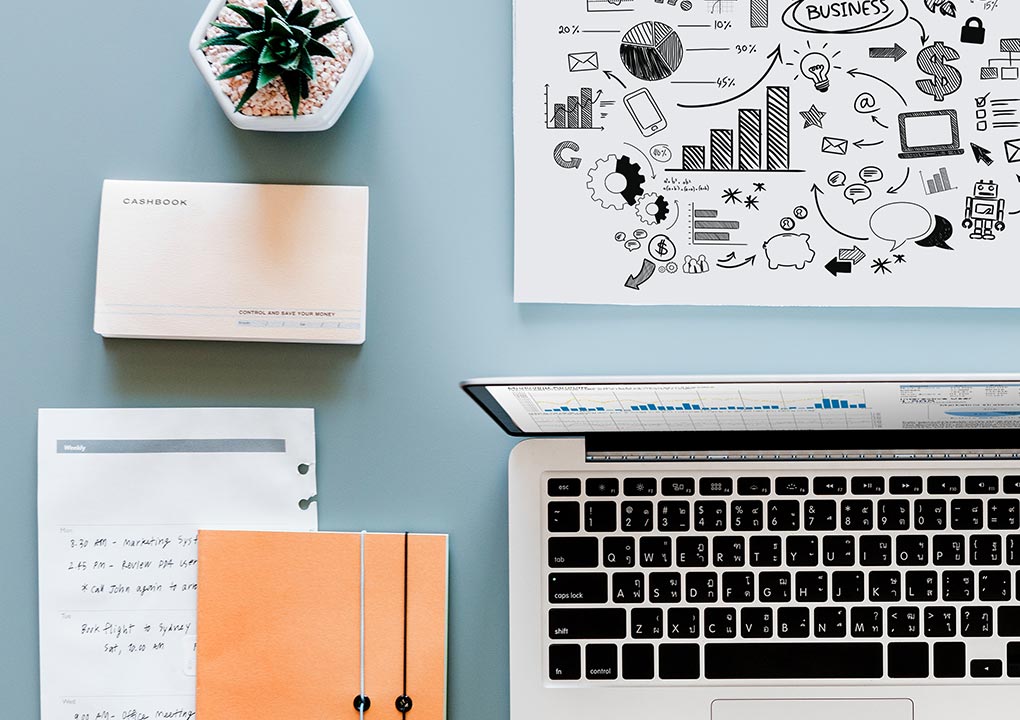 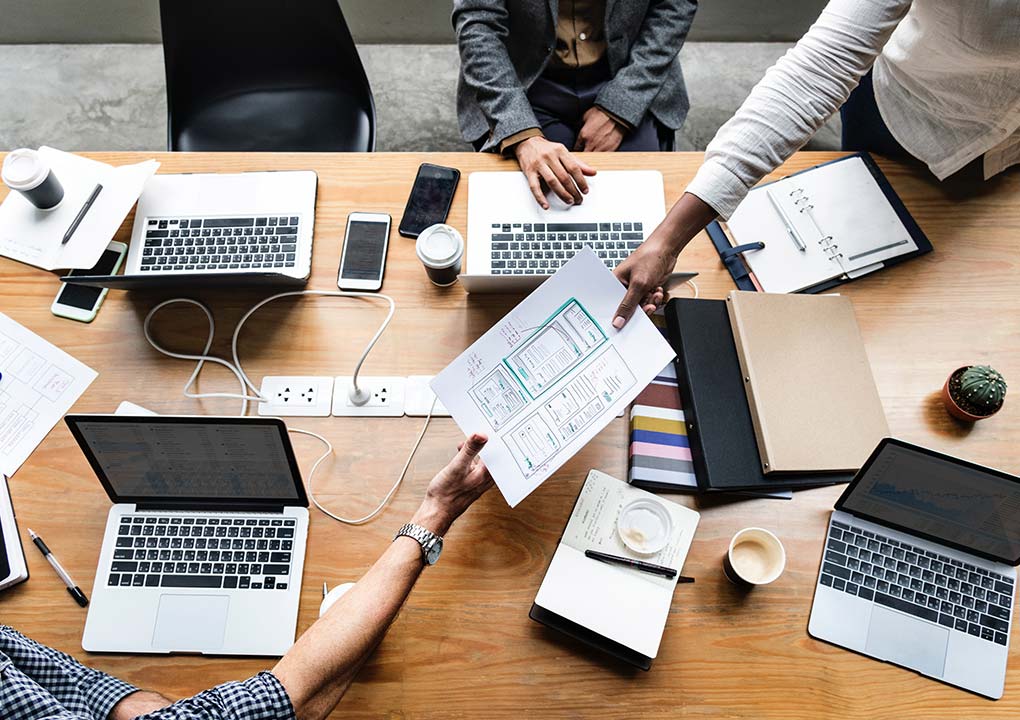 We look at the role of design thinking & innovation in product development. 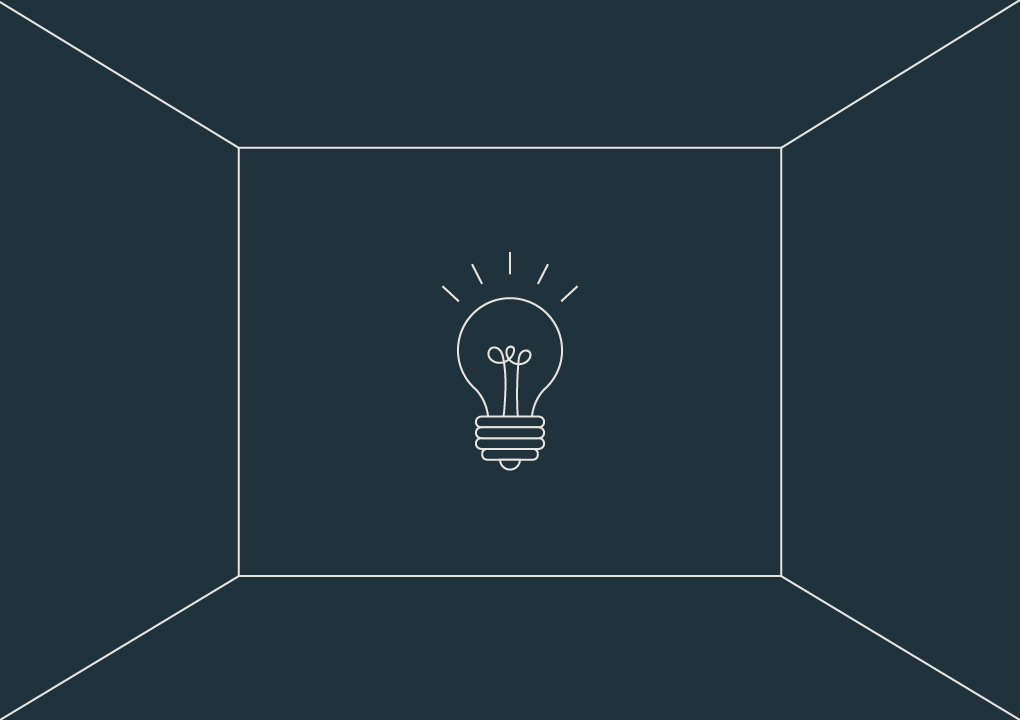 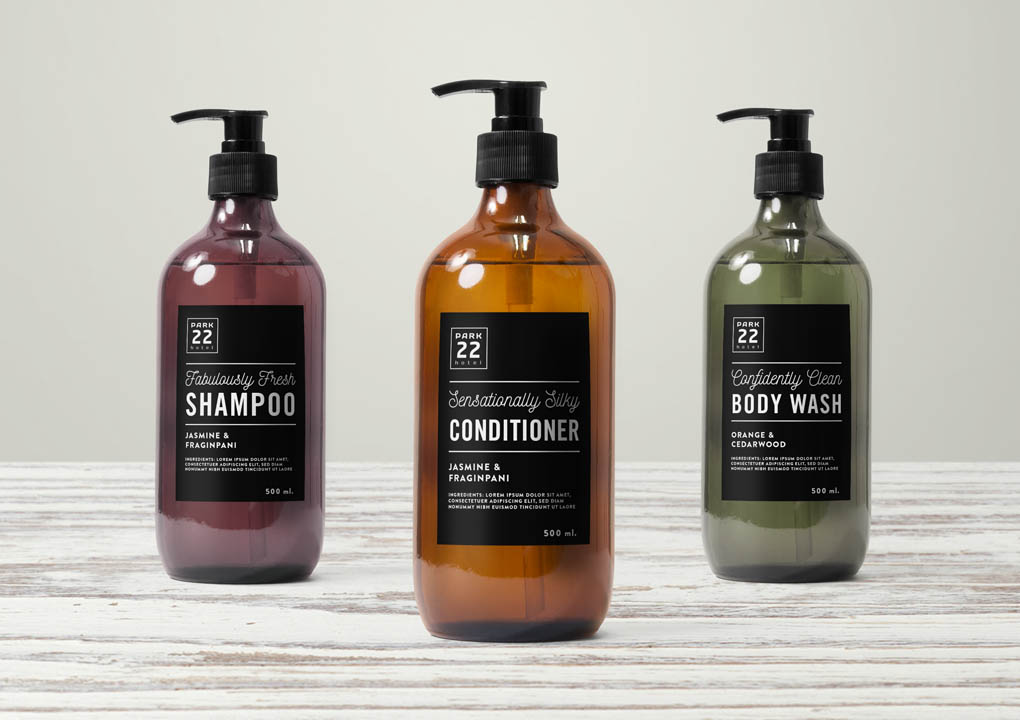 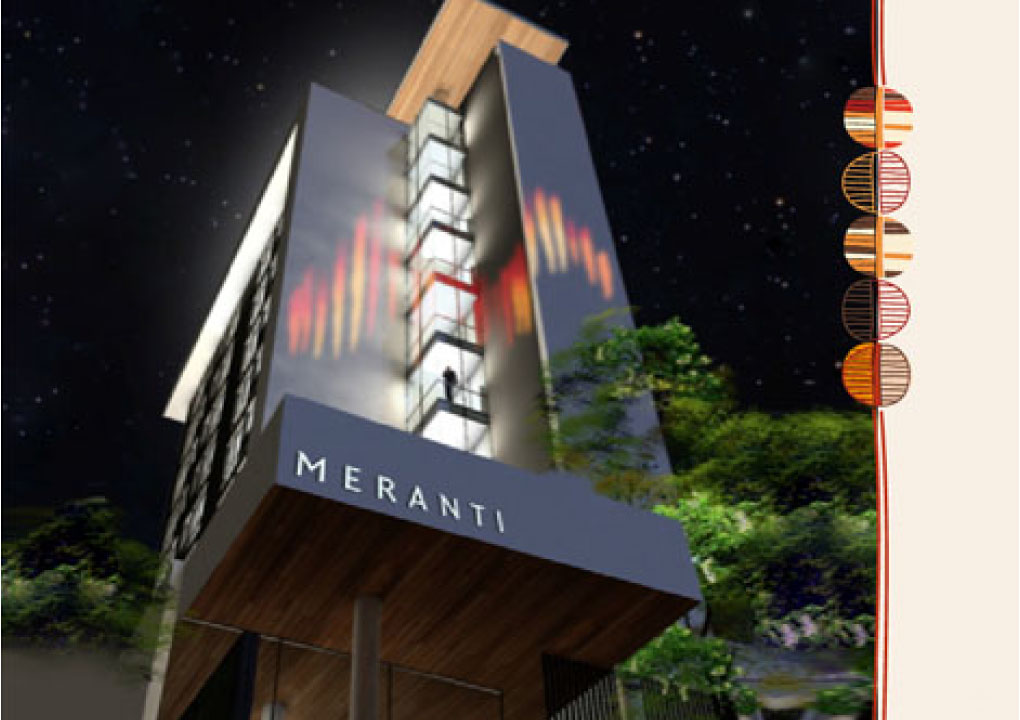